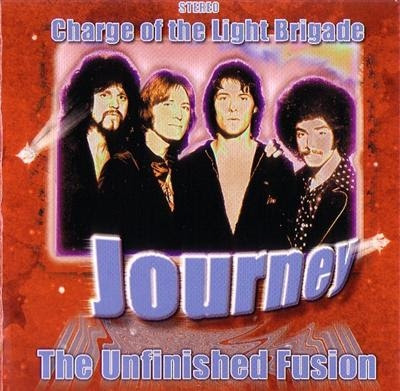 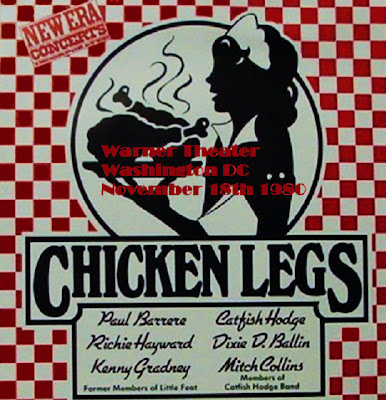 Catfish Hodge has been called an "American folk blues hero" and has been a mainstay on the American Blues music scene for three decades now! He has twenty four albums to his credit, comprised almost totally of original material. "Catfish Blues" and "Like A Big Dog Barkin’" on the Wildcat label, and "Eyewitness Blues" on Genes CD were released in 1994 and 1995. While growing up in Detroit, Hodge was sneaking into Motown Records Hitsville studio to catch the Four tops and the Supremes and grooving to R&B and Blues . He became a regular opener for Bonnie Raitt and Little Feat, who also started showing up on his recordings. When he formed the Chicken Legs Band in 1981, he was joined by Little Feat’s Paul Barrere, Richie Hayward, Kenny Gradney and Sam Clayton. 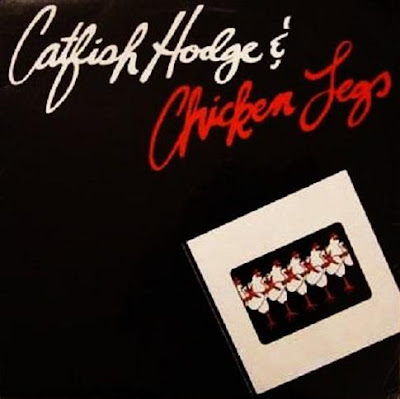 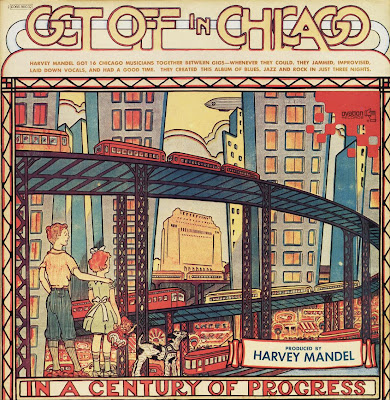 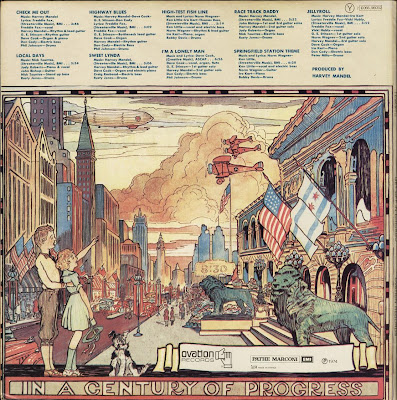 While Mike Bloomfield & Al Kooper recorded in their adopted home of California, using their new rock-star friends to assist on their two "Super-Session" recordings, Mandel came home to Chicago, assembled the most worthy players from Chicago's jazz, rock & blues scenes, & jammed for two days.: An "Underground-Super-Session", if you will.
Vinyl rip & scans by myself from the vinyl collection of my friend Cipcal ...
Enjoy !!!