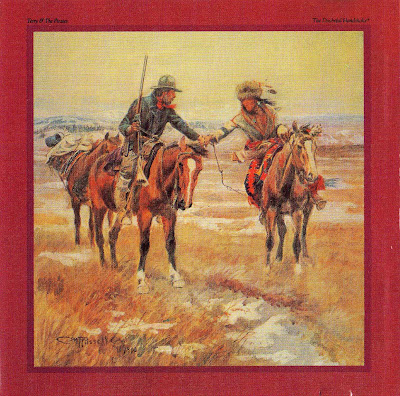 Terry & the Pirates were led by guitarist/singer Terry Dolan, a Connecticut native who relocated to San Francisco during the area's notorious Summer of Love in 1967. Dolan played out locally during this time, performing at coffeehouses, clubs, and festivals alongside such renowned national acts as Elvin Bishop, B.B. King, Taj Mahal, and Blue Cheer, among others. (Dolan's merging of both folk and rock tended to confuse some at the time as Dolan refused to be pigeonholed solely to either of the styles.) He befriended another local outfit, Country Weather, from which he would often borrow members for his own recordings and performances throughout the years (while their guitarist, Greg Douglass, would eventually leave the group to permanently focus on working with Dolan). Country Weather backed Dolan for demos he laid down in the summer of 1970, which were aired on local radio stations KSAN and KMPX.
Two years later, the aforementioned demos led to a recording contract with Warner Bros., which included an all-star supporting cast that included John Cipollina, Douglass, David Weber, Spencer Dryden, Lonnie Turner, Neal Schon, Prairie Prince, Kathi McDonald, Mic Gillette, and the Pointer Sisters, plus featured a side produced by longtime Rolling Stones associate Nicky Hopkins. But for reasons unknown, the album was shelved. Although understandably disappointed, Dolan carried on, forming Terry & the Pirates in the summer of 1973. The group saw Dolan joined by various other musicians who would come and go throughout the years, although both Cipollina and Douglass remained alongside Dolan through it all. The group issued several recordings from the late '70s through the early '80s, including such titles as Too Close for Comfort (1979), The Doubtful Handshake (1980), Wind Dancer (1981), and Rising of the Moon (1982). Terry & the Pirates remained together until 1989, until the death of Cipollina spelled the end of the group for a while. But a few years later, in 1994, Dolan resurrected Terry & the Pirates with a whole new lineup, resulting in the 1998 release Still a Pirate. 2001 saw the release of Comanche Boots (a self-described "vaults compilation"), as well as a reissue of Too Close for Comfort with an expanded track listing. In 2007, a reissue of Return to Silverado, plus a bonus disc of rare, live, and previously unreleased material, came out. 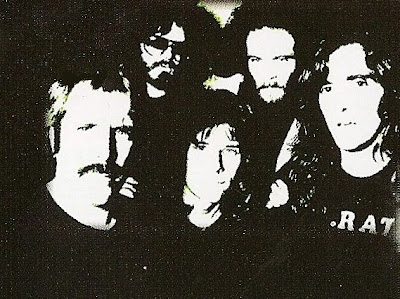 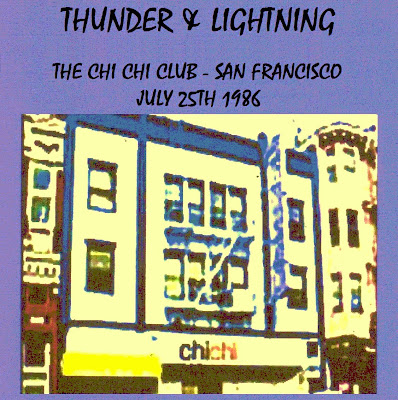 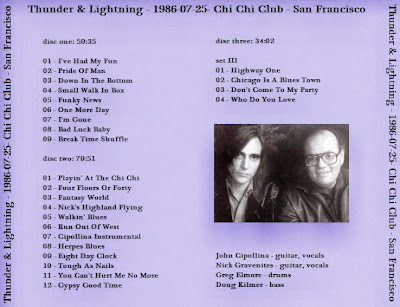