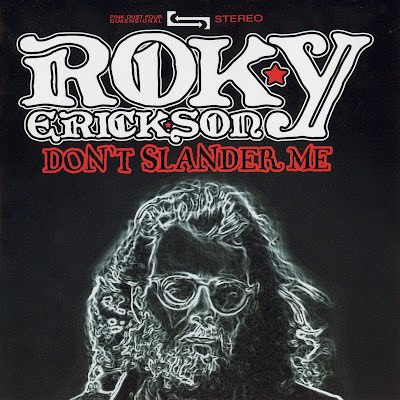 Roky (pronounce rock-eeh) Erickson was founding member and lead singer of psychedelic band, Texas’ infamous Thirteenth Floor Elevators. Erickson explored the far reaches of musical and personal extremes. Young musicians like Jerry Garcia, Grace Slick, and Janis Joplin jammed with the influential group. Following a nightmarish '70s mental-hospital stint that had a devastating long-term effect on his mental health, Erickson's subsequent solo work with his group The Aliens revealed a singularly brilliant songwriter and performer whose talent was no less impressive for the fact that he was singing about zombies, vampires and aliens. The demons that abound in Roky's songs are all-too-real reflections of his own troubled psyche, and the combination of the artist's oddly poetic lyrical constructions and his bracing banshee wail makes it clear, as it wasn't always, that he's not kidding! Don’t Slander Me and Gremlins Have Pictures, recorded 1975 -1982, document Roky’s genius.


A truly incredible record!.. powerful lyrics that present as genuine and painfully honest.. A true poet. Roky has an amazing pop sensibility reflected on this release. Almost as if he were channeling Buddy Holly while on a drug induced bender. A dark and powerful pop album.. Roky pulls no punches with these tracks. His unfortunate history of mental illness seems to eliminate any pretense from these recordings.. great vocals,catchy hooks,fantastic musician!.. The creator of psychedelic rock.. a true original and pioneer.(By Junk Rocker) 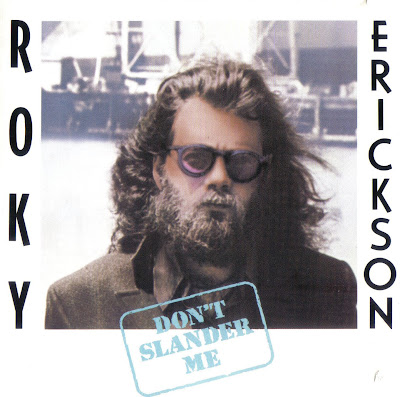