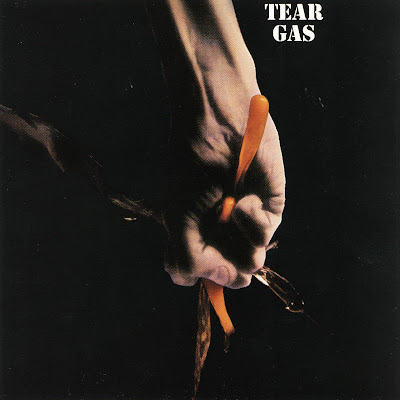 Originally known as Mustard. Their first vocalist Andy Mulvey had previously been with The Poets. However, he was soon replaced by David Batchelor and around the same time Gilson Lavis (their original drummer, who later played with Squeeze) was replaced by Richard Monro from Ritchie Blackmore's Mandrake Root. This line-up recorded Piggy Go Getter, which made little impact. In 1970 Hugh McKenna took over Batchelor's vocal role and Ted McKenna (ex-Dream Police) relieved Monro on drums. They recorded a second album and tried to establish themselves on the underground scene but were going nowhere with their brand of tired boogie heavy rock, until they teamed up with Alex Harvey in August 1972 to become The Sensational Alex Harvey Band. This 1st album is a real MUST for those who like UK hardrock from the early 70s. 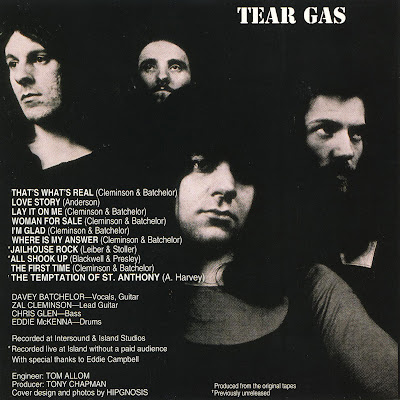