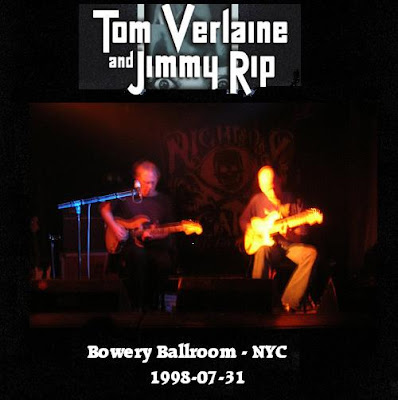 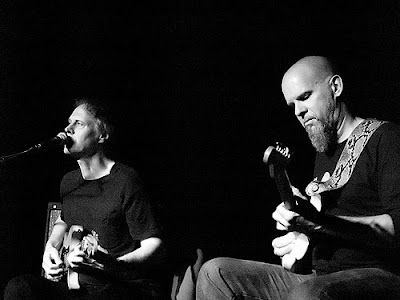 The soundtracks of Tom Verlaine and Jimmy Rip feature Verlaine on lead guitar, and Rip on rhythm guitar and atmospherics. What sets the duo’s soundtracks apart from many other modern silent film soundtracks is as follows. First, they understand that they are there to support the film, not vice versa. Despite what you would think (and what the title of the DVD suggests), Verlaine and Rip do not have a self-indulgent, “the artistes are here” attitude in their performances. The two understand the importance of underscoring the film and putting the film first. Second of all, they purposely create music that is beautiful and atmospheric, rather than ugly, trashy, and postmodern. In doing so, they make the films seem less “artsy” and “experimental”, and more like a series of beautiful dreams that you do not want to wake up from.
.
http://www.multiupload.com/SHPL2T90NU
Publié par SILVERADO à 17:19 3 commentaires: