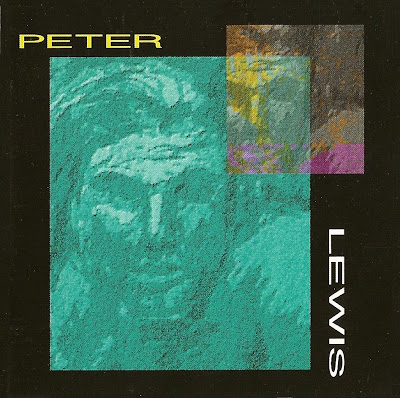 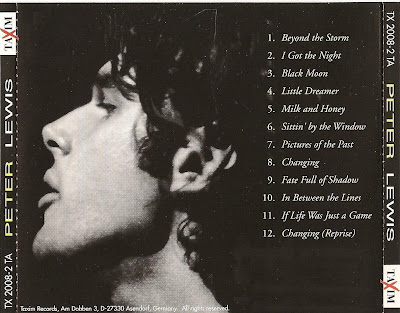 Possibly one of the more underrated albums of the 1990s, Peter Lewis was the Moby Grape co-founder's first solo effort. According to Lewis, "I stopped giving what I thought were my best songs to Moby Grape at one point. I don't remember when that exactly was, somewhere around 1972, or maybe a little later." What Lewis does here is collect an artful series of cameos that reflect life's ups and downs, as well as a strong feeling for the common touch. There's also the sensitivity of someone who has walked through the fire and lived to tell about it; this is apparent on many of the album's songs.Lewis' fabulous folk baritone/tenor voice is as strong as ever on the album's 12 selections, as is his unique fingerpicking guitar style. This is best illustrated in the album's centerpiece, "If Life Was Just a Game," which has a strong philosophical slant about destiny and mortality. Musically, it welds folk, rock, and even bluegrass with some incredible, interweaving melodic lines and 12-string guitar solos which can only be rivaled by Buffalo Springfield's epic "Bluebird." Produced by Doobie Brothers multi-instrumentalist John McFee, the sound of the record — while not at all sterile — is a bit too clean in places and might have the listener yearning for a slightly more raw feel that the songs seem to call for. This, however, is a very minor criticism on an album where the songs are the stars. Lewis' statement of strength of spirit, virtue, and self-awareness is inescapable, making the record a wholly inspiring experience. ( From All Music )
http://rapidshare.com/files/248808525/Peter_Lewis.rar
Publié par SILVERADO à 11:59 4 commentaires: 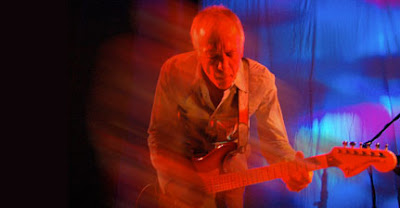 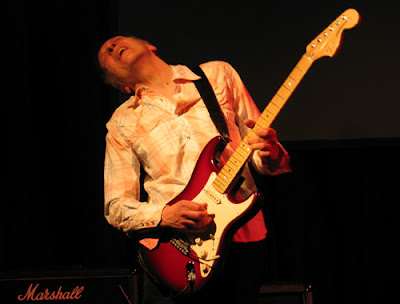