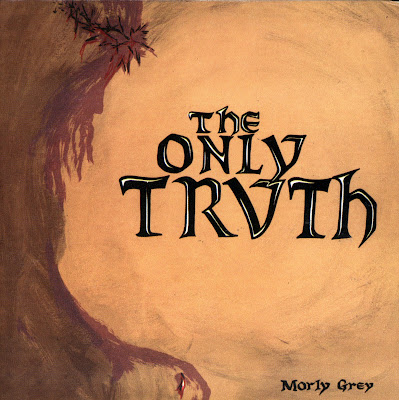 Morly Grey : this legendary American group with a proven track record only one album released in 1972. Why is 'legendary'? Bo has released the album themselves and disappeared. And the only reissue on CD was released after 35-five years in an equally small number of copies...The original vinyl Starshine label and have the number 69000.... costs over 1000 bucks, so it is worth while to hunt for a compact a reissued digitally remastered by Comet Records ..added 5 bonus tracks, hmm although it is quite difficult task..CD also quickly had disappeared!

Perhaps the best privately released Heavy psych album around. Amazing album.
Music? The heavy, psychedelic rock, guitar orgy and cool melodies. 8 tracks, 46 minutes of music....vinyl version
Music recorded in two different studios:
1971, Cleveland Recording Corporation, Cleveland, Ohio. Inzynieria: Ken Hamen.
1972, Peppermint Studios, Youngstown, Ohio. Inzynieria: Gary Rhamy.
and differing in quality, but from start to finish excellent. Guitar overthrow. Playing a very 'American', which is embedded in the blues,near progressive structures almost hard, that is a very psychedelic blues-rock-hard
The Morly Grey can play loudly of course (phenomenal Our Time with frequent changes of tempo and speedy guitar solos and the album-opener, uncompromising Peace Officer). Sometimes, however, music is a little quieter and more melancholic (Who Can I Say You Are, ballad A Feeling For You). The go-aheads riffs (especially in You Came To Me), a variety of solos and cleverly used a wah-wah effects make the guitar player standing in the foreground on in the album. The album ends with a 17-minute suite The Only Truth. The song opens with heavy guitars, but little by little the music takes the listeners to the world of subtle psychedelia. From the guitar sounds landscape there discretely appears the song from the Civil War When Johnny Comes Marching Home.
When Johnny comes marching home again, Hurrah! Hurrah!
Let love and friendship on that day, Hurrah, Hurrah!
Really a great album. A feast for all who love old stuff and austere beginning of hard rock... Amazing album and real rocker (By Adamus67) 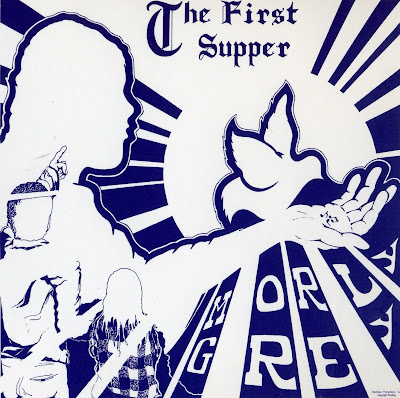 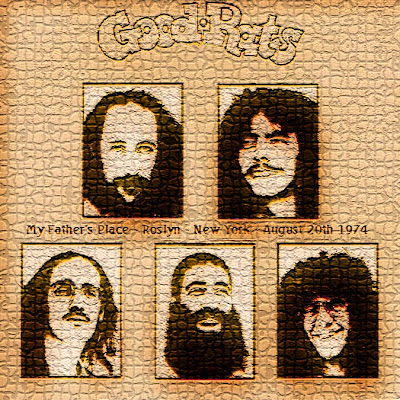 This is a WLIR FM broadcast... Fantastic concert by the Good Rats during their best era ...
Enjoy !!! 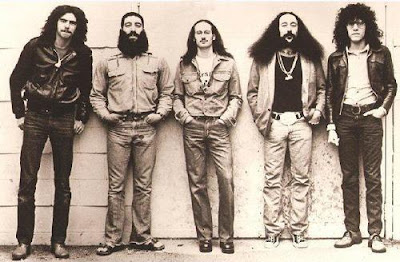