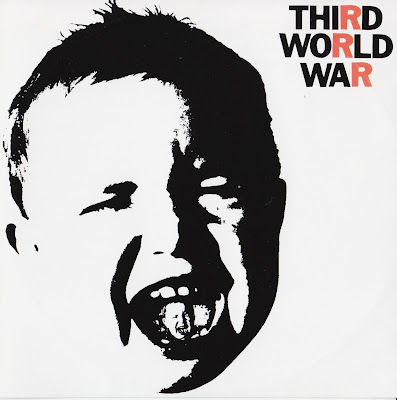 Reissued 1971 album. Astonishingly powerful three piece heavy metal band from the early Seventies, starring guitarist Terry Stamp. They can be heard on their 1971 album, tearing into such cuts as 'Ascension Day', which was their first single release, and eight other scorching hard rockers, including 'Get Out Of Bed You Dirty Red' and 'Preaching Violence.'

Terry Stamp and Jim Avery and company provide the perfect antidote to the complexities that became adult oriented rock. This was uncompromising honest stuff. Brilliant songs, well performed. It pre-dated pub rock, punk rock and the like and set the blueprint. If you only ever buy one rock album then make it this one. 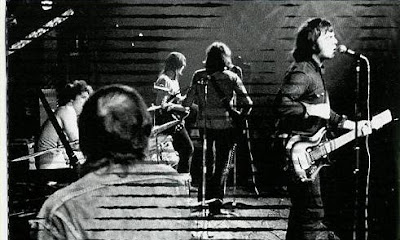 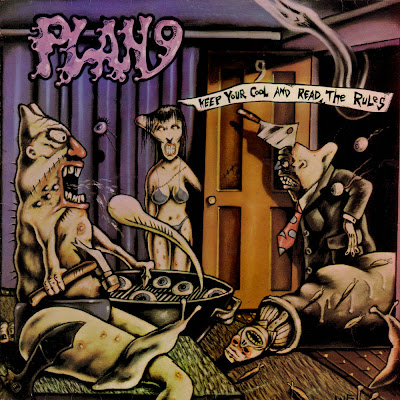 Keep Your Cool covers lots of stylistic ground, including the film noir ambience of "Street of Painted Lips" sung by DeMarco, an unclassifiable rollicking instrumental ("King 9 Will Not Return") and various stripes of '60s rock, running the stylistic gamut from Spirit to Steppenwolf. Although some are a little undeveloped, the band's songs are solid; the two covers are righteously arcane.
Tracklist/Credits 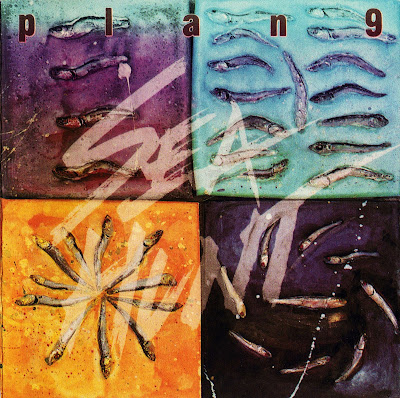 Plan 9 is an American neo-psychedelic band from Rhode Island formed in 1979.
So it was 1979 and a bunch of psyched-up, garage lovin, hi-heel and pink pant clad groovers embarked on an epic journey to share their psychosis with the world. John DeVault, Holly Scanlon, Mike Meehan, John Florence, Debora DeMarco and Eric Stumpo rocked out an ever expanding repertoire of garage classics from the 1960's (if you can remember it you weren't there...). The fledgling band attracted the attention of Tom Champlin, Eric Vandelin, Evan Williams and Mike Ripa - and created the wall of guitar sound which became indicative of Plan 9.
1981 saw the release of the first single ("Can't Stand This Love, Goodbye") quickly followed by the "Frustration" EP, lots of touring, a meeting with the (at the time) relatively unknown R K Sloane and the recording of a full length album, "Dealing with the Dead" (which was released in 1983 sporting full color florescent artwork and cool comic insert by RK Sloane). Plan 9 were nominated in 1983 for a CMJ Future Music Award, along with the Lyres.
"Five Years Ahead Of My Time" was released as a double A-side, followed by an album of rarities and stuff from the Dealing with the Dead sessions on European label New Rose. Midnight Christmas Mass included Eric's wonderful "Merry Christmas". "I've Just Killed A Man, I Don't Want To See Any Meat" was recorded live for Midnight, and we were off to sign with Enigma records and its new creation Pink Dust.
Eric, Debora, Brent Hosier, Evan Williams, Brian Thomas, Tom, Evan Laboissonniere, John F, Don Fogarty, Mike Jacobs & the late great Cub Coda settled in for "Keep Your Cool And Read The Rules". We made a film with Al-x, which recently received its final edit by John DeVault...
"Anytime, Anyplace, Anywhere" saw the band rework a 1956 recording originally put out there by uncle Bobby Carl & The Blendaires, and featured the gnarly vocals of Reid Paley and sweet backup from Tanya Donnelly. Then came a jazz-psych piece ("Sea Hunt"), the imaginary soundtrack, which featured sister Becky (Sturdivant) with Eric, Debora, John F, Evan W, Tom, and Frank Villani, recorded in Texas.
"Ham & Sam Jammin" featured Mr Paul Everett on vocals for much of the record, accompanied by Eric, Debora, John F, Frank V, Kevin Fallon, Julius Borges, Marsharam Heller, Carey Monserrate, Hugh Everett and the spirit of Ben McLelland, engineered by Paul Kolderie. Ham I Am, and Sam wore a Coat of Arms The Mambo Night vid, by indie film guru John Moritsugu, briefly flirted with the MTV audience...
The early 1990's brought "Around The USA" and "Stock Footage", the latter being a compilation of music from films by Roger Corman. Then it's off to the "Pleasure Farm" with Eric, Debora, Evan L, Tom, Roger Vaughan, Steven Anderson and Kevin Fallon - released towards the end of the 1990's on J-Bird records.
"Nine Mens Misery" saw us improvise a film score for a documentary by Victor Franko about the Narragansett Indians winning a battle at a big rock in Cumberland. The Y2K bug didn't end the world as predicted and Eric, Debora, Tom, Frank and Steve jammed up a storm on "The Gathering" to celebrate. Trance-e-dellic met country in the shape of "Cow Town" featuring Eric, Debora, Ben, Tom Carmody and Dana Maguire.
Plan 9 provided a musical backdrop to Melissa Emma's spoken word which brought forth "Sour Tongue Readings - No Spitting" in 2002. Who knew Mage Knight would become the role playing action figure game from Whiz Kids? The 9 scored an infomercial for old friend Bob Fagan.
And that brought us to the studio, in advance of the upcoming release of a new album...working title HEADS...so many involved. 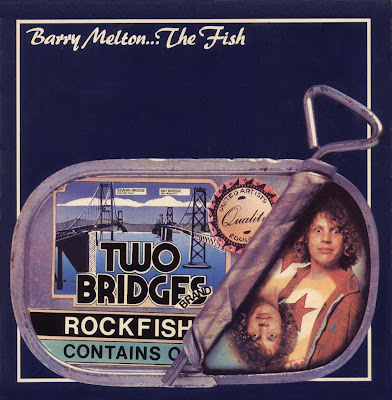 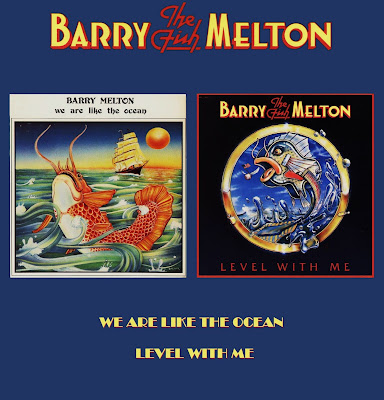 Third an fourth solo albums by Barry Melton .Many great songs that prove that Barry is a complete artist, great composer, singer and guitarist.
Some of these songs were regularly played by Barry and John Cipollina in  Dinosaurs or Fish & Chip. (I Can't Dance, Level With Me, The Dance...to name a few). 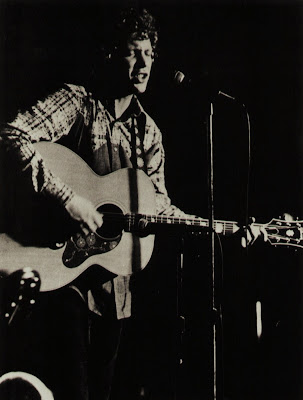