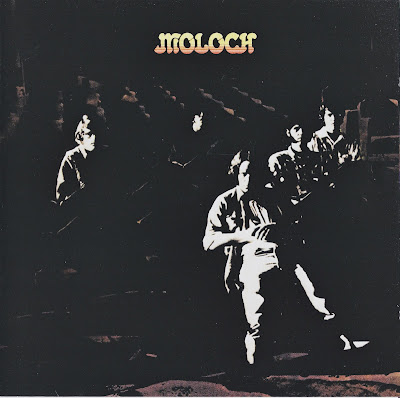 Formed in Memphis in 1968 by Baker, who'd fronted local faves The Blazers, the initial line-up evolved to include drummer Durham, who'd been with The Group and The Rapscallions. Produced, written and arranged by Don Nix (ex-Mar-Keys and Paris Pilot) in Memphis, Moloch is an excellent blues rock album with some sound effects, noises and superb acid guitar solos by Lee Baker. Their single was recorded after the album with a later line-up and is extremely rare.
The genius of Lee Baker
Lee Baker is the greatest guitarist you have never heard of. Here is your chance. Listen to Baker alternate between fuzzy,funk blues riffing,slippery slide and stinging leads. Beale Street summer of love. Moloch is a collection of notorious Memphis musicians. Blues filtered through blotter acid. The original version of "Going Down" is here. Yes, the very same song Jeff Beck/Freddie King etc covered.Before you smugly ask,yes,Baker is the equal to Beck. He's that good. Ask Jim Dickinson. Ask Alex Chilton. Smell the psycho daisies and grab this disc. (By McCarthy Salisbury) 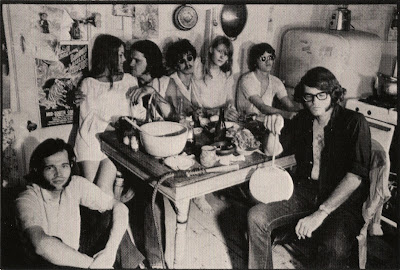 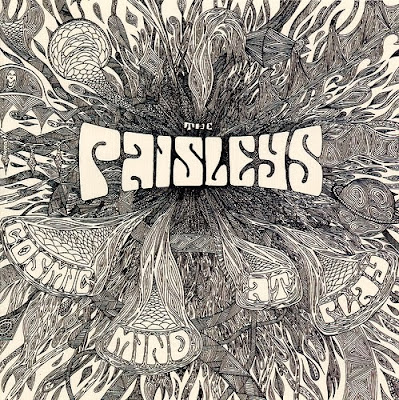 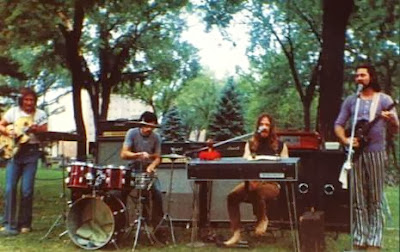