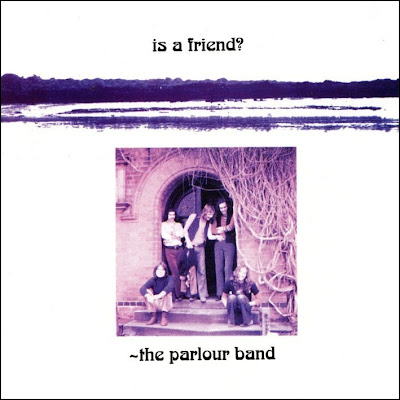 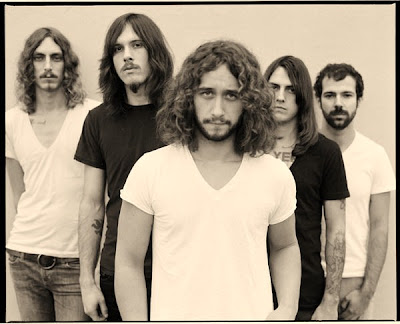 "Parlour Band's only LP is progressive rock-tinged mainstream early-'70s British album-oriented rock, competent but no more than that. Both keyboard and guitar parts take a strong role, and there's a bit of the multiple tempo changes and classical-tinged organ burble of bands like Yes in songs like 'Forgotten Dreams.' Some other songs steer well clear of art rock, though, 'Pretty Haired Girl' coming across like prototypical early-'70s mellow California harmony rock. Even when it doesn't sound as Californian, though, the album's a pretty laid-back affair and, though it's agreeable, it's lacking in both power and first-rate songs. 'Little Goldie' sounds a good deal like the early-'70s work of Todd Rundgren in its bouncy pop optimism and relatively sophisticated keyboard-based arrangement, though it's not typical of the record. A bit, though no more than a crumb, of art rock pretension creeps into the final cut, the three-part, seven-minute mini-opus 'Home.'"

This is an excellent precursor to A Band Called O. It's actually a little better than the brief paragraph accompanying it suggests. Nice playing by the band with a guitar-keys sound typical at the time. If these guys had a weakness it's that they never wrote hooks quite good enough to land them a chart hit or a classic rock anthem - but they are good enough to be very enjoyable. Silverado I thank you for the post!