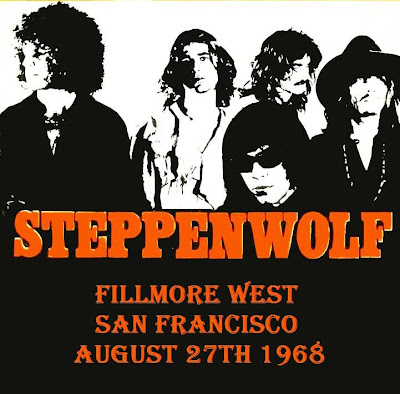 This performance captures Steppenwolf at a pivotal time, early in their career, as the band was experiencing their first tastes of commercial success from the single off their debut album: the blazing biker anthem "Born To Be Wild." They had recorded but not yet released their second album (which contained the single "Magic Carpet Ride"), and were beginning to perform the more adventurous and experimental material to be included on that album, in addition to staples from their debut LP.This is an excellent performance that grabs you and doesn't let go. 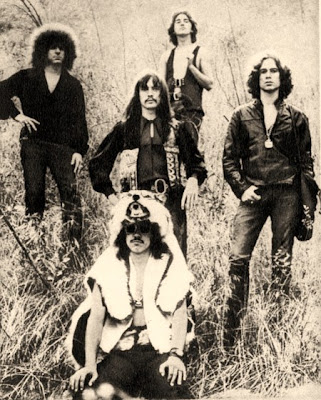