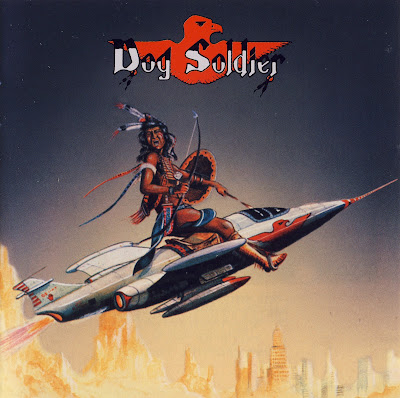 Drummer Keef Hartley and principal writer Miller Anderson had previous history in the great melting pot of British music's golden era, 1965-75, coming up through the blues boom through various line ups of the Keef Hartley band and this album in many ways represents a last attempt to crack the mainstream. The story did not have a happy ending and the band subsequently fell apart in disarray, but the album they left behind is an invigorating and fresh example of the state of rock music in 1975.
On first hearing the two lead tracks (released simultaneously on a single) certainly indicate British blues rock at it's finest, but as the album progresses it is clear that there are many more elements at work beneath the surface, making this a cliche free collection with much variety and strength. One could realistically have expected to hear this on John Peel, Alan Freeman and Bob Harris' shows simultaneously way back then. At times it is somewhat redolent of that other great unsung British band Patto, and also Paul Kossoff's solo work, at others an American west coast influence on the vocal harmonies can clearly be detected (this reportedly more at the the behest of the record company who were looking for a return on their considerable investment), and somehow this conflict actually benefits the album greatly giving it a bright disposition alongside somewhat darker and earthier guitar riffing. The closing tune, `Looks Like Rain', also gets a wonderful double take on this new edition on Esoteric with the inclusion of a bonus 15 minute early version which is every bit as good if not better than the album version.
The eight tracks on the original LP belong together as a coherent and accomplished whole, all are FM friendly and accessible yet `heavy' at the same time. The musicianship and vocals are first class, and as an example of the kind of music which people just do not make any more, this is perfect. If the sound of 1975 was British based, American-tinged rock, suitable for all manner of airplay outside the chart stations then this is pretty much it in a nutshell.(By Steve Dinsdale) 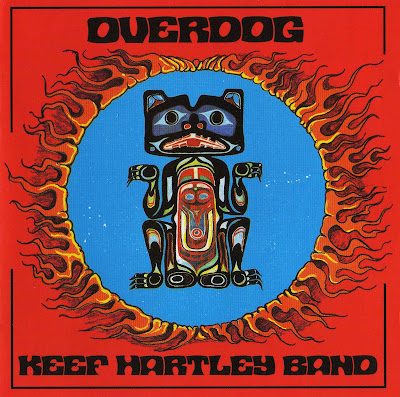 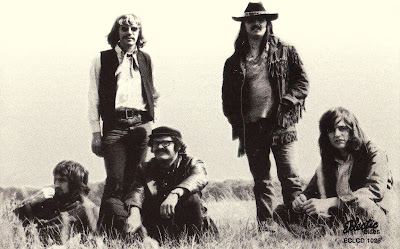 It's a nice disc. Kind of a looser version of Chicago. Less pretty vocals, but nice and lots of rock guitar licks and horns for a jazz/rock/blues fusion feel. This release is Keef Hartleys most Rock and Roll sounding as compared to the bluesey previous material. I feel that every song, including the bonus tracks is a keeper. Is it comparable to Magical Mystery Tour, No but its a fine peice of 1970 music that I'm pleased to own. Of all the Hartleys I own I must say this is overall the best.(Mark E. Hyken)