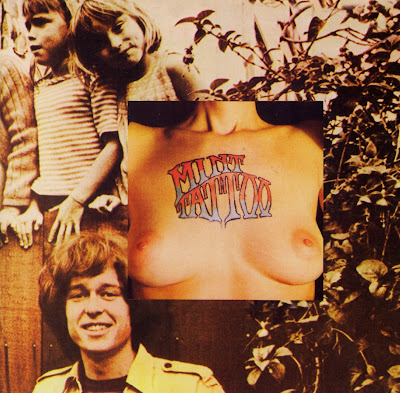 The Mint Tattoo was born as an offshoot of the legendary 60's proto punk acid band Blue Cheer. Bruce Stephens and Ralph (Burns) Kellogg had played together in Blue Cheer on band's self titled album in 1969, but after that one album, Stevens left the band to pursue other interests. Kellogg stayed on with Blue Cheer until the demise of the band in 1971, but during his tenure with Blue Cheer he reunited with Stevens along with drummer Gregg Thomas to form the band Mint Tattoo. Produced by James William Guercio (Chicago) and engineered by Phil Ramone in New York.

An interesting oddity from 1968. Primarily blues based rock of above average quality, this group has almost progressive ambitions at times. While they don't always measure up, they do go in some fascinating directions. Unusual song structures and lyrical ideas share space with hard rockin' blues. It's no where near the quality of Jeff Beck's Truth, but this album grows on me a little more with each listen (I have an old vinyl copy I picked up second hand). The band obviously needed a little more time to grow, but they fell apart before they really had a chance to establish their sound and direction.
Bruce Stephens' raspy vocals fit the rockers, but can wear thin on some of the other numbers. He's certainly no Steve Marriot. He and keyboardist Burns Kellog show up in Blue Cheer a year later to finish out the New! Improved!! album. Kellog would hang in for a few years and albums, but Stephens would depart before finishing B.C.'s self titled album of late '69, going on to form Pilot. I suppose the songs he did with B.C. can give you a hint at what this disc sounds like, and if you enjoy those you'll probably like this.I like this album, but it falls short of its potential. Interesting artwork and ideas.(By Aron D. Rush) 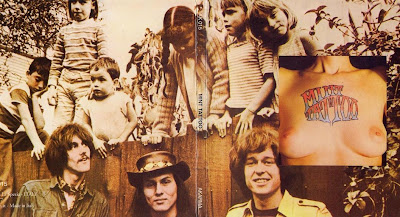