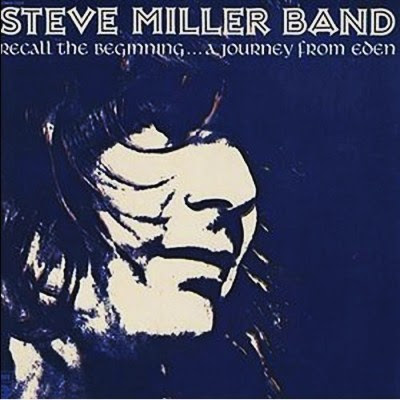 After the resounding critical drubbing for 1971's lackluster Rock Love, Steve Miller's worst-received release at that time, he rebounded a year later with this eclectic and much stronger set. It's his seventh album and last as a cult artist before the commercial breakthrough of 1973's The Joker. The album, dedicated to Mahalia Jackson and Junior Parker, is split into two distinct sections. Side one (or the first six songs) dips into '50s doo wop with "Enter Maurice," acoustic folk-blues ("High on You Mama"), upbeat down-home pop ("The Sun Is Going Down"), and good-time R&B blues-rocking with horns ("Somebody Somewhere Help Me") that predates Southside Johnny & the Asbury Jukes' similar style by about five years. But side two -- the last four tracks -- is where Miller really hits his stride with beautiful, somewhat psychedelic folk-rockers that add his blues and rock roots to the string-enhanced acoustic ballad "Nothing Lasts," the haunting "Love's Riddle," and the shimmering closing title track, certainly one of his most endearing compositions and the only selection to make the cut from this collection for his first career recap released later that year, 1972's Anthology. Nick De Caro's string arrangements are beautifully and expertly integrated into these songs and previous Steve Miller Band member Ben Sidran's production is sympathetic and spacious, as is veteran Bruce Botnick's (the Doors) engineering. 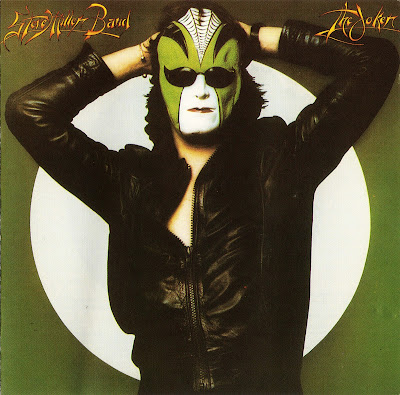 I'll admit up front, "The Joker" was the first song by the SMB I ever heard on the radio. Little did I know (it took a while to grow on me) that Steve Miller would become one of my favorites in the music biz. Stripping his repertoire down to R&B, this was Miller's most "pop"-style album at the time-- but it was only a foreshadowing of things to come. My faves include "Sugar Babe" (why wasn't THIS a big hit?), "Mary Lou" (some girls are just BAD news!), "Shu Ba Da Du Ma Ma Ma Ma" (Be-Bop reinvented for the 70's?), "Your Cash Ain't Nothin' But Trash" (a novelty tune that refers back to the previous "Gangster Of Love" and "Space Cowboy"--shades of Cab Calloway) and "The Joker" (which in a more musical way does the same while adding "Enter Maurice" and its twisted lyrics to the mix). FUN stuff! A great example of how persistence pays off-- it "only" took 8 albums before SMB really hit it BIG!