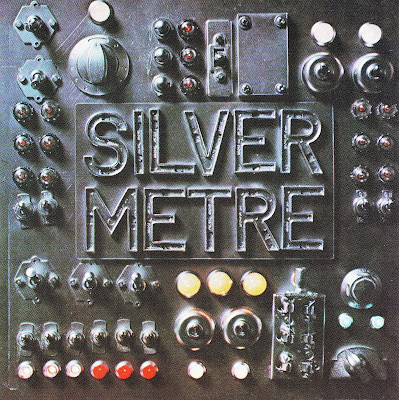 Silver Metre was a short-lived, San Francisco-based outfit formed by Leigh Stevens, previously with Blue Cheer, and Mick Waller from the Jeff Beck Group. Together with Tom Cowan and Pete Sears, the band released one album in 1970. The album, recorded in England, is basic heavy rock with a spattering of psychedelia. A mix of originals and covers songs, it includes three Elton John/Bernie Taupin compositions: "Country Comforts," "Now They've Found Me," and "Sixty Years On." While the album did not make much impact upon its original release on the small National General label in the U.S., it is of interest to collectors because of the early Waller-Stevens connection. Stephens and Waller would later move on to the British-based band Pilot, a short-lived early-'70s outfit, while Pete Sears was later in Stoneground and Jefferson Starship. 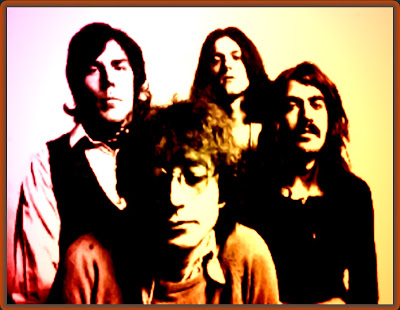