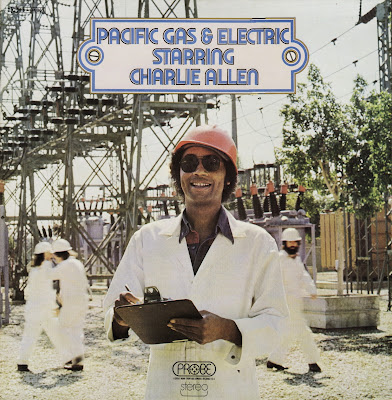 The last album of PG&E in 1973, it's more a solo album by Charlie Allen which is in fact the only original member of the group, and is accompanied by many studio musicians. The album moves away from the rock to sound more funk & soul, an area where Charlie Allen's voice is perfect ... 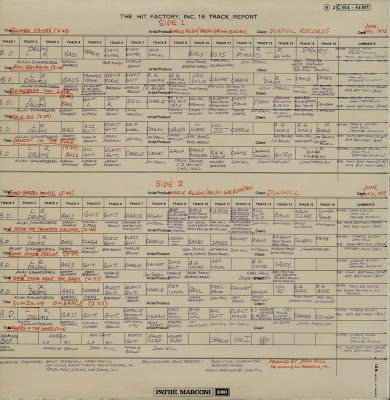 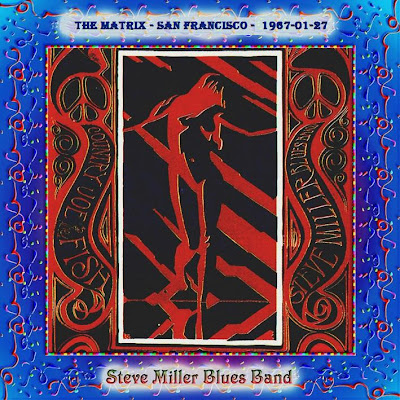 The sound quality of this show is extremely good, is it a real stereo, with the vocals parts recorded only on one of the 2 channels, so in the instrumental parts the volume of one channel is it a little bit lower, but i did
not touch the balance of the 2 channels, i left it like the original recording was.....
1st generation reel to reel > behringer ultra curve pro deq 2496 equalizer > tascam cdrw750 > plex tool professional XL > wav > flac.
I finally located this reel to reel that i got in trade 25 years ago from a guy that copied his master reel for me....no doubts that this is an excellent complete
sounboard recording, and probably is taken from a radio broadcast, but i don't know which is the original source....may be we should ask Dave (davmar), those are the kind of shows he may be had recorded...this is a must for a steve miller fan.... (By tillywilly) 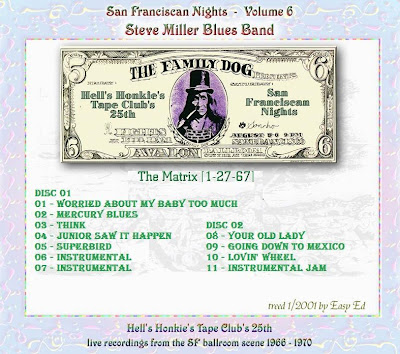 James Curly Cooke -- whose middle name is sometimes spelled "Curley" and who is also often referred to as Curly Cooke -- is a great guitar player who's never quite gotten his due, despite very well-known professional collaborations with Steve Miller, Jerry Garcia, Boz Scaggs, and Ben Sidran. Cooke was part of the original Steve Miller Band, and was in the lineup that backed Chuck Berry at the Fillmore West and played at the Monterey Pop Festival. He was later replaced in Miller's group by the leader's boyhood friend Boz Scaggs, and subsequently played with Scaggs as well as returning to work with Miller on Fly Like an Eagle and other 1970s projects. He also appeared with Mother Earth on Make a Joyful Noise (1969), and worked with Garcia and Howard Wales on the Hooteroll? album in 1971. During the 1970s, he was most visible on albums by Scaggs and Sidran.