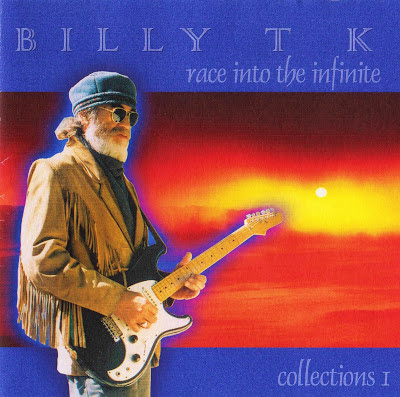 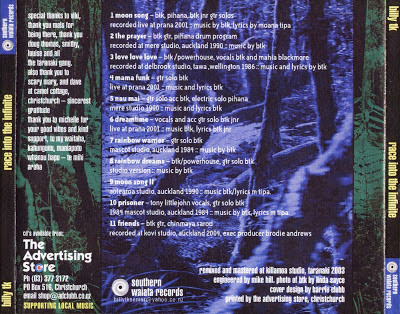 Billy T K has been wooing NZ audiences since the 60s with bands such as The Sinners, Human Instinct & Powerhouse.
1996 saw him on stage in Auckland playing with Carlos Santana. 2002 he was a headliner at WOMAD. These days he performs regular gigs around NZ with such artists as Billy T K Junior and Emma Paki.
2004 saw the release of his first CD of collected works spanning 30 years and includes Powerhouse tracks with Tony Littlejohn and Mahia Blackmore, studio tracks from the 80s & 90s and a track from movie about Indian mystics which Billy laid down some music for.
His music still reflects his early influences of Hendrix, Santana & McLaughlin and every time he plays the young people are gobsmacked and the oldies relive the past.

Hey, is there any chance you could re-upload this one?