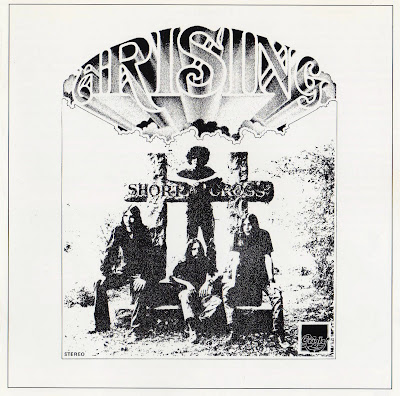 From Sandston, Virginia, this band evolved out of the Hustlers, whose members included, at various stages, ex-Reactors Steve Hicks and ex-Outlaws Butch Owens alongside core members Velpo Robertson, Gray McCalley and Ben Luck. The latter left to join the Barracudas, of A Plane View LP fame.
Their rare album can best be described as heavy psychedelic blues, at its purest on Suicide Blues. There's plenty of good guitar work throughout, Wastin' Time, Just Don't Care, Till We Reach The Sun and Hobo Love Song all have their share, whilst Ellen is a slow bluesy ballad. The album lacks sufficient originality to make it special but if this musical genre is where you're at you shouldn't be disappointed. (Max Waller / Roger Maglio) 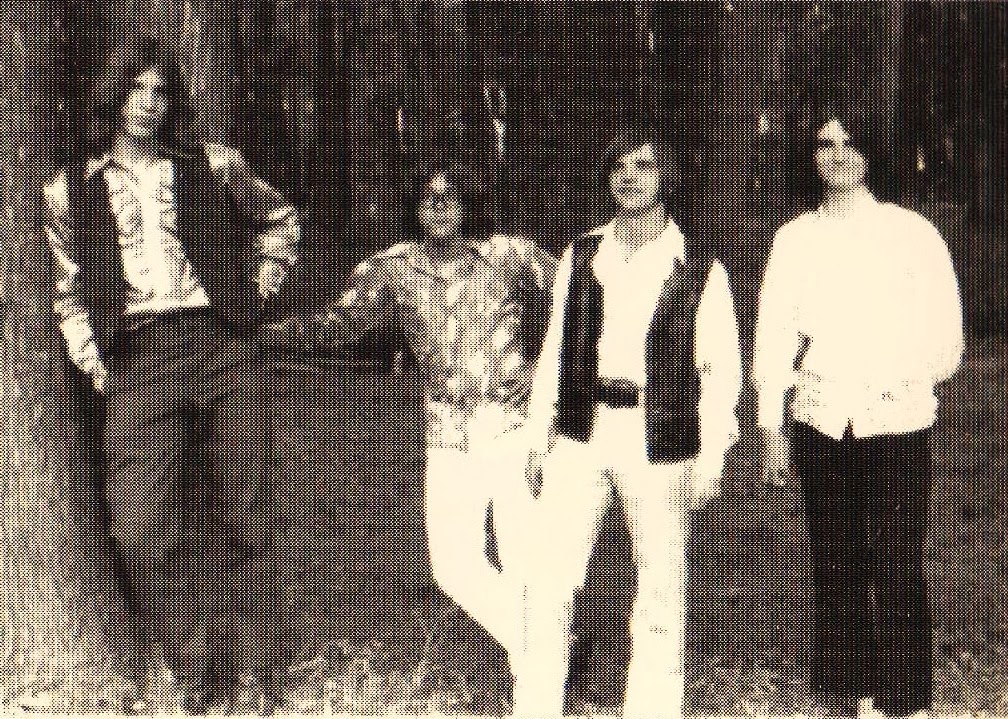 Hi
I bought this album a couple of years ago. Another forgotten Rock piece history,aslo one of my favorites
Their rare album can best be described as heavy psychedelic blues, energetic Rock with lead guitar and heavy organ hammondB3
My favorite song on the album is the 7 minute "Suicide Blues"
A couple of tracks also feature brass arrangements, somewhat similar to Blood, Sweat & Tears and Chicago and There's plenty of good guitar work , "Wastin' Time", "Just Don't Care", "Till We Reach The Sun" and "Hobo Love Song" This album is as good as anything recorded at the time and deserves to be re-discovered. recommended!
@SILVERADO Great work...thank you devotion your time....best regards

Suicide Blues is the best song on the album. Great band!

Well, here's another impressive and little known addition to the catalog. I haven't been able to dig up much about Short Cross, though I know they were based in Sandston, Virginia (a suburb of Richmond). Originally known as The Hustlers, by the late-1960s drummer Gray McCalley, keyboard player Butch Owens, singer/guitarist Velpo Robertson and bassist Bird Sharp had metamorphosed into Short Cross. The band made their debut with a little known single on Nick Colleran's small Colpar label - "On My Own" b/w "Marching Off To War" (Colpar catalog 54-1005).

The following year they got an opportunity to record an album. Recorded over a four day period in Richmond's Alpha Audio and released by the small local Grizly label, 1971's "Arising" teamed the group with producers Dave Herren and Rhett Riddle. Judging by the limited liner notes, Richardson was the band's mainstay. In addition to serving as lead singer and lead guitarist, he was responsible for penning all eight tracks (drummer McCalley co-wrote one track). So what about the music? Well, over the years I've seen this one listed on several high priced psych/progressive sales lists. If you're looking for those genres, don't bother reading the rest of this. The majority of "Uprising" offered up a surprisingly accomplished set of mainstream guitar-rock. Overlooking the occasionally irritating horn arrangements ("Nothing But a Woman"), material such as the organ-propelled "Till We Reach the Sun" (sporting a nice Santana-styled Latin vibe), the bluesy "Suicide Blues" and "On My Own" was tuneful and rocked, fitting in well with conventional early-1970s rock.
Band members:
line up 1 (1967-70) as The Hustlers
- Gray McCalley -- drums, percussion, vocals
- Butch Owens -- keyboards
- Velpo Robertson -- vocals, lead guitar, keyboards
- Dudley Bird Sharp -- bass, backing vocals

Again, not the most original set you've ever heard, but energetic and enthusiastic performances that are worth hearing. The fact it was released on a small label with limited distribution capabilities spelled instant obscurity for the album (and apparently the band itself). Supposedly 1,000 copies were pressed with about half of them destroyed. The band opened for national touring acts visiting Richmond (they opened for Black Sabbath at Virginia Commonwealth University) and began recording material for a planned sophomore LP, but without financial backing the sessions were never completed. With Owens dropping out of the band, the remaining three members continued on until 1974 at which point they called it quits.

They also have a small web presence at:
http://www.shortcross.com/

Thank you very much for reposting this great album. Do you have Neil Merryweather's Kryptonite?